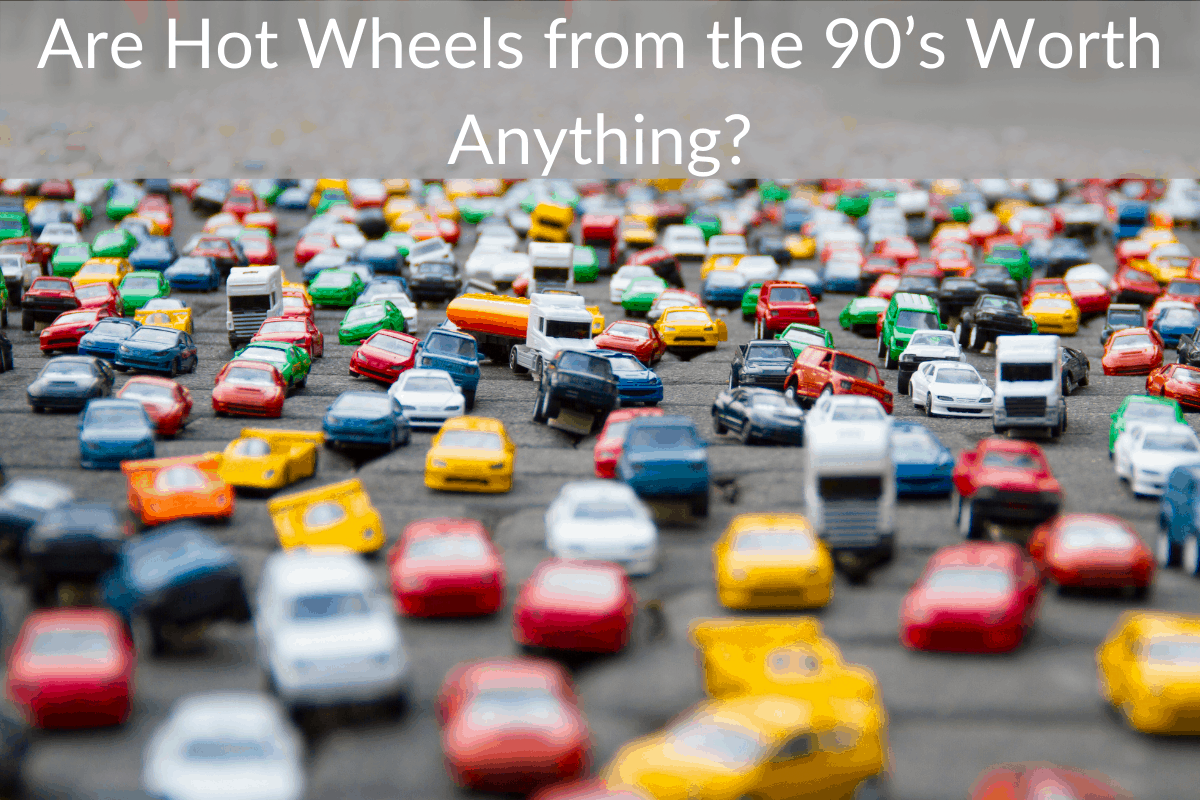 Hot Wheels are another toy venture by Mattel and yes their 90’s versions can be worth a good amount based on the condition and which models.

Mattel made Limited Edition versions of Hot Wheels as well as many of their other toy brands.

Mattel used a mix of iconic symbols and modeled those into their Hot Wheel cars throughout their first introduction. The 90’s era was a mix of all of these.

These toy car miniature models were not only geared towards the boy target audience but often there were vehicles that were targeted at the girl population as well.

Collectors will typically be looking for Hot Wheels in mint condition when they are purchasing them but the value will also vary depending on if the car is still in the original packaging or not.

Some of the most valuable Hot Wheels from the 1990s that have sold recently are:

The price of the many other Hot Wheels cars from the 90s can range from a few dollars to several hundred dollars as well so before you go throwing out your old Hot Wheels you will want to look them up.

Prices will also vary a lot based on whether the car is still in the packaging or if it has been opened and been played with.

To get some of the most popular Hot Wheels cars from today (that could become valuable in the future) just click here. 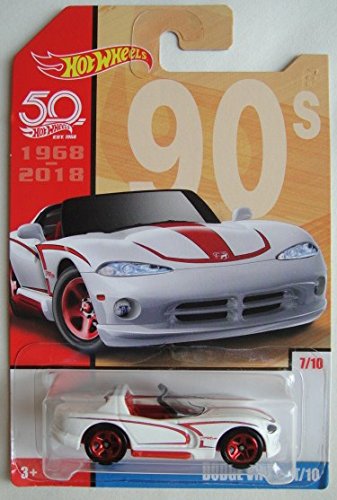 What are some Iconic Hot Wheels from the 90’s?

Every year in New York City there is a toy fair and Mattel Hot Wheels made a car just for the 1995 event.

It was a Chevy Stock Car and can be bought online for $149. Not bad for a car that was never officially in production.

Hot Wheels made a protype tanker truck in the 90’s. It had many versions starting Unocal which many now known as the 76 station. The price tag for the Texaco Version to collectors is estimated at $400

The “Happy Birthday” Dodge Viper is another special Hot Wheels that was made in the 90s. This variety was only given to Mattel employees in 1999, in Malaysia. 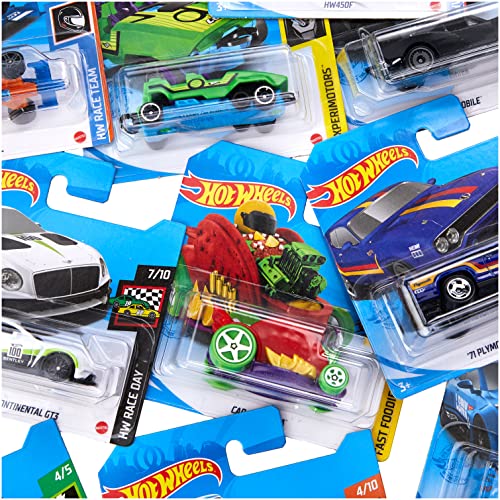 What are some of the Worst Hot Wheels from the 90’s?

Every company has the products that were not well thought out by the marketing department. Even Hot Wheels contains some of these flop designs that are labeled the worst.

The “Hot Seat” was one of those designs. The seat was an actual toilet, and a plunger was the steering wheel but in Mattel’s defense it did have an engine coming out the back of the toilet.

These are available for sale on eBay of you want to grad a tiny toilet car!

“Tee’d Off” started production in 1999 with an awkward name and design. It is a golf cart with a huge engine coming out the back of the golf cart. It was later renamed “Fore Wheeler”, but the Hot Wheel did also work as a golf tee!

Looks like the 90’s continues to produce off the wall Hot Wheels.

The “Motor Psycho” was a mix between a car and a motorcycle. Then came the 1993 version of the Oscar Meyer Wienermobile. This one did get produced for 20 years though despite its odd design. 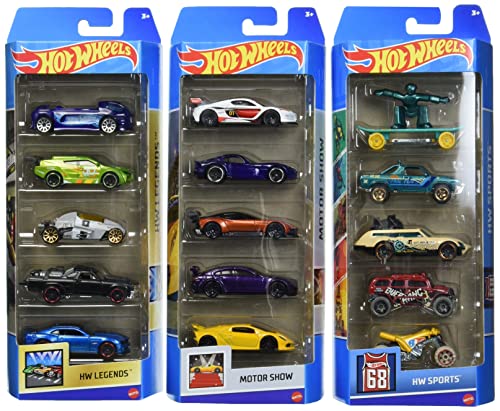 These Hot Wheel Error Cars are exactly what they sound like. They are cars that were produced with an error that made them different such as 4 different wheels or missing/added parts.

Any collectible item that has a variation are often sought out by collectors and are generally worth more than their correctly produced counterpart. This can include packaging as well as listing the car as one make of car and it being an entirely different model.

Some collectors are only looking for the mistakes versus the perfect version and packaging. Depending on the error and the car, the price you will get can vary wildly.

An especially rare 90’s Hot Wheel car is the “Funny Car” which collectors call the Collectors: 271. This car is said to have only 12 in existence and only 7 of them have been verified. This car is worth $3,500 currently but could be worth far more in the future.

The Range Rover produced in 1990 was produced in Yellow and Purple and both versions are worth a reported $975.

In 1995 Mattel offered a mail in promotion for a ’67 Camaro but only 5,000 of these models were made. This car is currently worth around $200 but given its rarity it’s likely to go up in the future. 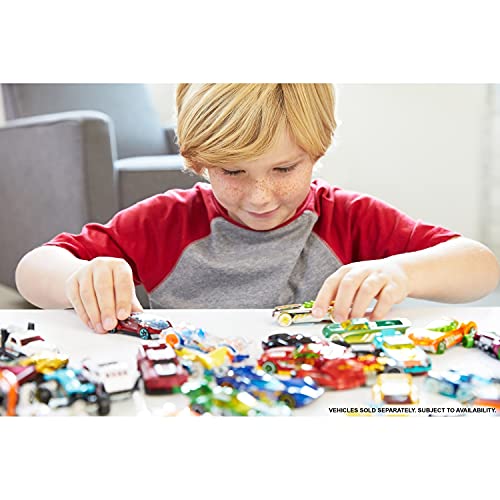 Mattel Hot Wheels are a brand of toy cars that have lasted throughout many different toy designs. They have changed and grown from the first car through the production of current designs.

Each stage from the 60’s, 70’s, 80’s and 90’s has produced collectible memorabilia that continue to increase in value.

The 90’s have produced a large array of valuable sought-after Hot Wheels but also many models that aren’t valuable at all.

Mattel Hot Wheels corporation makes a specified amount of specific cars that are only available to employees which show the value they have for their workers. This also allows workers to sell them on the secondary market for higher prices as well.

As with all production lines, mistakes are made and errors are produced. These have become collectibles as well since some collectors are only after these rarer models.