Game of monsters battling for victory, Pokemon cards are collected by many. Between the trading card game and Pokemon Go, Pokemon fans are devoted to their hobby.

New packs and sets of Pokemon cards are released every year. Recently there has been a new craze for the pocket monster cards and it seems many stores are selling out of them often.

The cards you receive inside of each pack will vary. They feature Pokemon with different battling abilities on them, some special cards are even holographic.

Reverse Holo cards are worth something if they are rare. Most packs contain one of these cards making them not as valuable as most people believe however.

Did you know that Pokemon first appeared in 1996 as Pocket Monsters: Red and Green? These were two video games for GameBoy by Nintendo. Over the years, the media franchise has expanded into trading card games, an animated television show, comics, movies, toys, and even Pokemon Go.

This means that Pokemon is the second most successful media franchise that has been based on video games in the world following Mario.

The idea of Pokemon is that Pokemon trainers, which are humans in this fictional world, collect and train the Pokemon creatures to fight in battles against other Pokemon that other trainers have trained to win in the Pokemon League.

Back to the Reverse Holo cards, every pack has one of these cards making them not that much more valuable than regular cards. The cards are foil on every part except for the illustration which is why it is named reverse Holo.

If you are wondering if Reverse Holos are worth anything, their value is less than a Rare Holo card. Rare Holo cards are harder to obtain and are more sought after making these Pokemon cards more valuable.

Now, one Reverse Holo card comes in every pack but if you end up finding a rare one it could be worth at least a little something. To see the most popular Pokemon cards just click here. 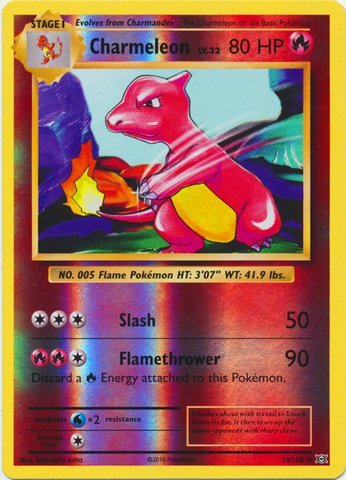 Is Holo Or Reverse Holo Better?

Pokemon cards feature an illustration of a Pokemon on the front of them with facts about each one. Some of these cards are valuable based on what Pokemon they are. Shiny illustration or shiny outline of the card?

Which is better, the Holo or Reverse Holo Pokemon cards?

First, you need to understand what a Holo card is. This card is rare because it has a holographic image on the top of the card instead of just regular art. A rare card displays a black star next to its card number.

Holo cards have come in every set starting with the original base set that was released in 1999. Before the year 2011 when half art and full art cards were introduced, the Holo cards were the rarest card that Pokemon fans sought after the most.

Original Holo cards featured that image printed on a thin layer of foil giving it a shiny effect. Thai is why the cards were referred to as holo foil, or holographic foil cards.

Now the Reverse Holo card has just a regular image at the top with the rest of the card being holographic. That is why it is called Reverse Holographic.

First appearing in 2002 under the Legendary Collection expansion set, these cards aren’t worth quite as much  as regular Holographic cards. To find the rarity of one of the Reverse Holo cards, look to that symbol next to the collectors card number. 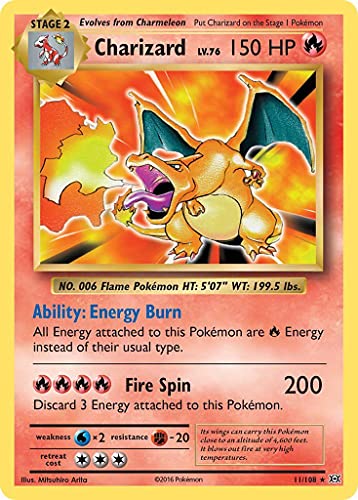 How Much Is A Reverse Holo Card Worth?

So, we know that these cards can be worth something. They may be less valuable than Holo rare cards but they are still more valuable than regular Pokemon cards.

But, how much is a reverse Holo card worth?

Some reverse Holo cards are worth over $2,000 while others are just worth a few dollars. The difference I value is based on which cards you have and their condition.

They may look pretty cool, but most Reverse Holo cards aren’t worth a whole lot because every pack and set comes with one. Their value is a little less than Holo rare cards.

But it all depends on if they are rare or not. Rare Reverse Holo cards have sold for $45 up to a whopping $2,000. You may have to do some research in order to find out if your Reverse Holo card is rare. Looking at symbols, collectors card numbers, etc. there are things that make a Pokemon card rare.

The rarity of something is determined by how many are available and how many people want it. First-edition cards are more rare than newer cards, making their values higher. Since Holo cards were released at the beginning stages of Pokemon cards, these are priced higher than Reverse cards that were released 5 years later.

Overall, Reverse Holo cards are worth a little more than their regular versions. 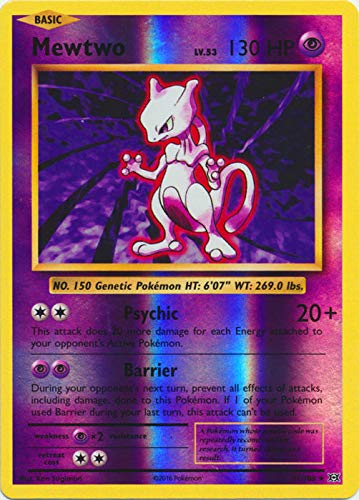 The fictional world of Pokemon has fans collecting cards for hobbies or if they are lucky, finding rare cards. Rare cards can be valuable and can be sold for a lot of money.

When it comes to value, Reverse holo cards may be worth something if they are rare and in excellent condition. They are less readily available than regular Pokemon cards but a little more available then Rare Holo cards.

If you have packs and sets of Pokemon cards, take a look through them. Who knows if you will end up being a proud owner of a rare Reverse Holo Pokemon card.