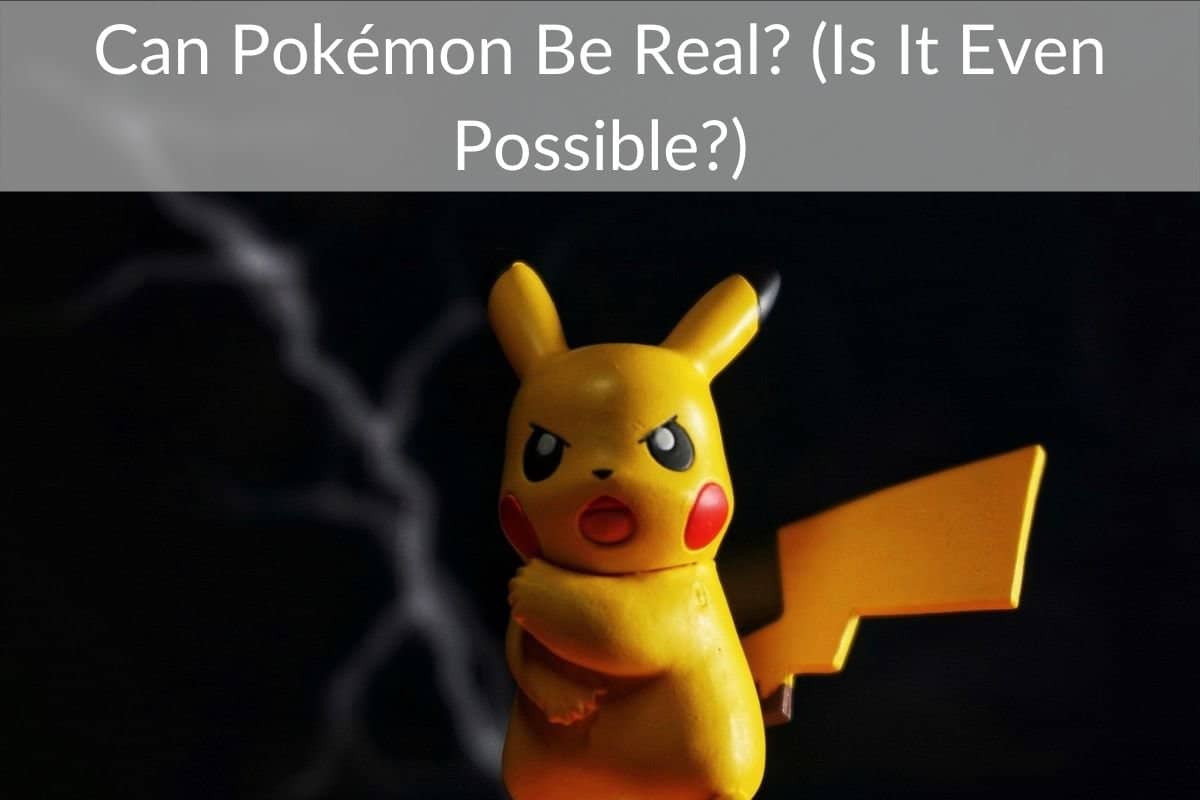 Since 1996 Pokémon have taken the world by storm. These little pocket monsters have captured the hearts and attention of the world.

In 1996 the Pokémon craze began when Satoshi Tajiri created and released Pocket Monsters: Red and Green in Japan. It was released in America later that year as Pokémon Red and Blue, it was a pair of video games to be played on the Nintendo Gameboy.

Shortly after that Pokémon became a mixed media franchise with the creation of the animated series Pokémon which first aired in 1997. With over a thousand episodes airing in eighty-three countries, Pokémon the animated series, is the most successful video game adaption in history.

The Pokémon trading card game has been around since Pokémon was first created.

Pokémon toys, clothing items, and plush animals are everywhere. You can even get Pokémon at Build-a-Bear. The amount of Pokémon merchandise in my house, and the world, lets everyone know just how popular it is and that it isn’t going away any time soon.

With all the thought and development that has gone into the Pokémon franchise you might wonder if these adorable creatures could be real. With the release of Pokémon: Detective Pikachu which starred Ryan Reynolds as the voice of Pikachu many people began to wonder if Pokémon could be real and would it be like if these creatures truly existed.

Although many Pokémon are based on real animals, the powers that the Pokémon possess mean that they never could be real.

While Pokémon can be pretty adorable people need to remember that these fictional creatures are oftentimes dangerous. Charizard could melt your vehicle with you inside of it. Pikachu would electrocute you.

When it comes down to it, it would be unethical for scientists to create creatures with the purpose of battling themselves and others. It would also be incredibly dangerous.

To see the most popular Pokémon gadgets just click here.

How Many Pokémon Are There?

With every new generation of Pokémon more creatures get added. Pokémon’s catch phrase is “You’ve gotta catch ‘em all” but exactly how many Pokémon are there?

However, if you want to count each form of Pokémon as a different Pokémon then there would be even more than 898.

Meowth is a normal type Pokémon. He was given as a gift to the royal family of Alola where he was spoiled and pampered. This spoiling of Meowth turned him into a dark type Pokémon which can be found in the Alolan region.

There are also 48 different Mega Evolutions that certain Pokémon can evolve to during battle.

There are 32 Giganta Max Pokémon which will grow the Pokémon to enormous sizes. If you count all these different forms of Pokémon as well as the 898 that there are then the amount of Pokémon that there are will be over a thousand.

Who Was The First Pokémon Ever Made?

Pokémon were first created in the late 90s so many people today might not know which was the first created Pokémon. Even though he is number 112 in the Pokédex, Rhydon was actually the first Pokémon to be created.

Ken Sugimori is the primary designer of Pokémon. He said that the first Pokémon he designed was Rhydon.

Rhydon is a dual type ground rock Pokémon who grows to be 6 foot three inches tall and can weigh 264 pounds. He is a powerful Pokémon that can knock over buildings.

Since Rhydon was the first ever Pokémon to be designed there was an abundance of Rydon sprites in the original games.

Who Is The Most Powerful Pokémon In The World?

There are several powerful Pokémon in the Pokémon universe. The most powerful of these creatures is Mewtwo.

He is capable of mind control and teleportation.

What Is The Rarest Pokémon?

There are over 800 different kinds of Pokémon but which ones are the rarest of them all when playing Pokémon Go? Below are a few of the rarest Pokémon that could be found on Pokémon Go as of August of 2021.

Sandile is a rare Pokémon that hatches from a red dotted egg. In order to get this egg to hatch you will have to walk 12,000 steps. Sandile evolves twice which means you will need at least 125 candies to get both of the evolutions into your Pokédex.

Noibat is seen more frequently in busy cities. These Pokémon are most common in windy conditions so if you are hoping to be able to catch one of these Pokémon then you will want to take a walk on the next windy day.

Mespirit, Azelf, and Uxie are legendary Pokémon which will spawn in the wild. This trio of Pokémon are region locked so they can be difficult to find if you do not live in one of the regions where they spawn. You could have a chance of finding them if they are being used in a raid.

If you want one of the three that does not spawn where you live then you will want to play with people from around the world so that you have a chance of getting one.