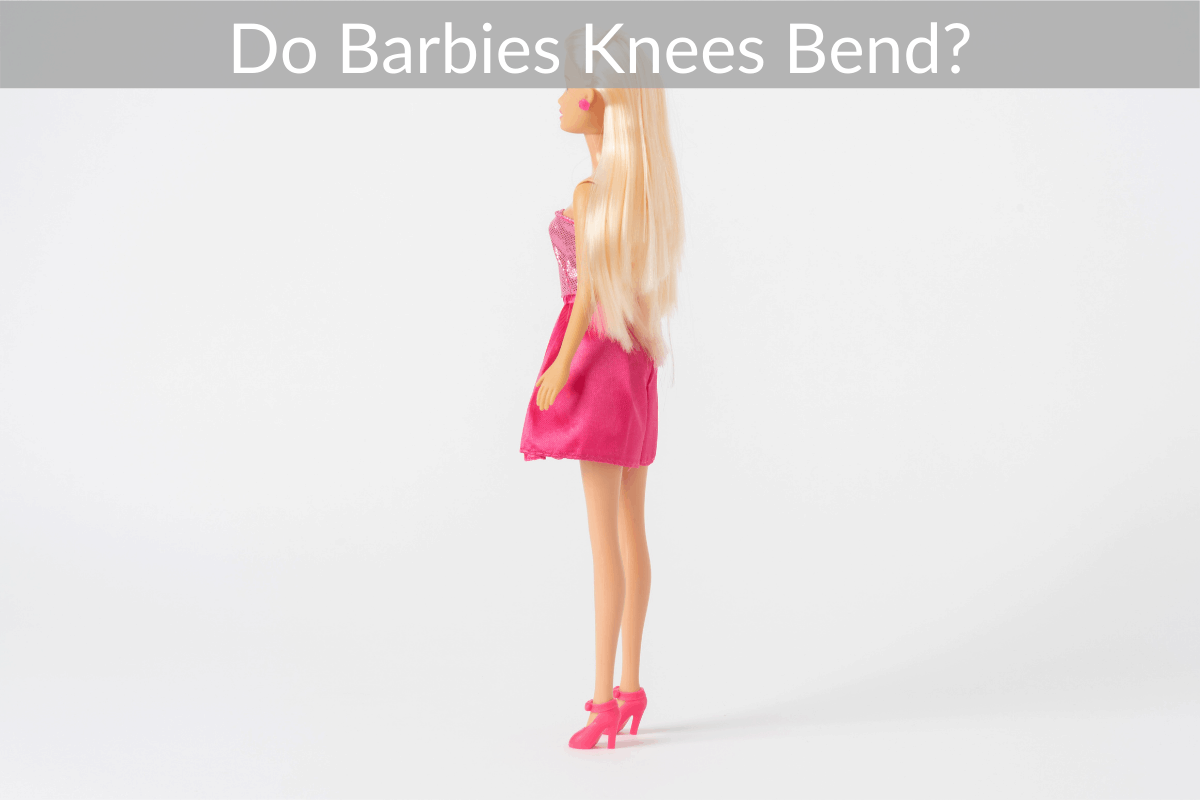 Barbie dolls have been popular additions to virtually every household for decades. Virtually every child since the 1960s has likely played with a Barbie doll at least once in their lives (although the way some people “played” with Barbies wasn’t exactly nice).

These toys have become staples in many households as they work great for making playtime more vibrant and fun, while helping children make memories too.

Since Barbie dolls were manufactured in 1959, they’ve received a very warm welcome. To meet continuous and unwavering consumer demands, Barbies have evolved quite a bit over the years.

There is more diversity now in the Barbie world than ever before, with dolls coming in different sizes, heights, body structures, and even skin tone.

But these aren’t the only things that have changed. Now, different materials are used to make the Barbie dolls as well.

Barbies have a bunch of different characteristics that they are none for but one of the most popular things over the years have been the possible legs and arms.

In the past there were some Barbies that had bendable knees but is that still the case?

Nowadays almost all Barbies are stiff and straight, with most of them having a non-bendable body build as well. There are still some collections that are more poseable with bending arms or legs, but they’re not as common as before.

To see the most popular Barbie dolls on the market currently just click here. 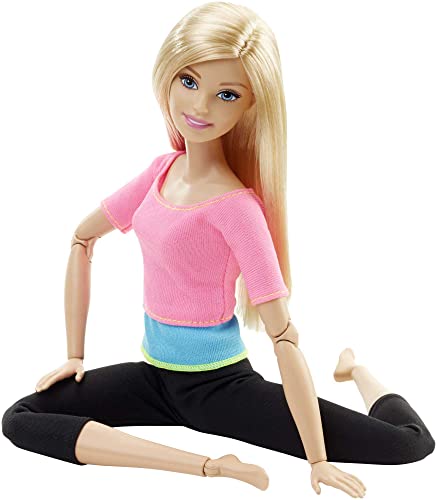 Unlike early generation Barbie dolls, most of the Barbies of today no longer have bendable knees. They are also not articulated, which means that they cannot bend, twist, or turn specific body parts (except for special ones like pictured above).

This is a huge change from the Barbies of the 60s and 70s, which had several points of articulation. They can even bend and sit on chairs or become gymnasts during playtime.

Now, Barbies can just stand. For most models, their hands and arms cannot be moved independently either as the entire hand/arm is one solid piece.

Most Barbie’s torsos are a single piece as well as they can’t twist their waists.

This is probably owing to the change in materials used to create Barbie dolls. Old Barbies from way back in the 60s and 70s were made of soft vinyl that covered the jointed knees.

Now, if you are lucky enough to find a Barbie with bendable knees, the joints are visible.

There have been reports that old Barbie dolls with articulated joints and made with the old material had the tendency to leave a sticky residue on those that played with them once the dolls got a couple of years older.

It’s said that this is the reason why they changed the plastic composition they used to make Barbies and could no longer produce models with bendable knees.

But let’s take a look at the history of the materials used for Barbies to further understand why the knees are no longer bendable.

The early generation Barbies were made with soft vinyl, allowing the rotation of the arms and legs. This design was actually for the purpose of filling all the cavities to create a full Barbie.

In the 1960s, environmental movements began and stricter laws on plastic use were implemented in Europe. Part of the new regulations was the requirement of reducing plasticizers in PVC.

So what Mattel, the company behind Barbies, did to comply was to make the legs less bendable. Throughout the years, the company also adopted new plastic compounds to be more environmentally-friendly.

Innovative plastics were used, including: 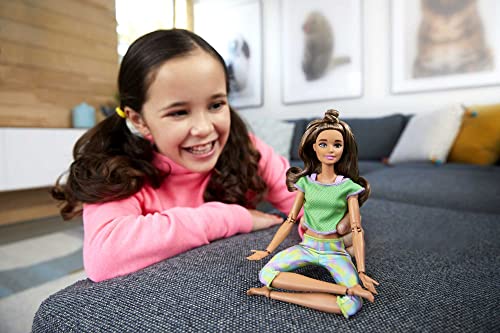 What Year Did Barbie Have Bendable Knees and Legs?

The most renowned bendable Barbie was produced in 1965. These are also known as vintage Barbies.

Aside from having bendable knees and legs, these Barbies were also a fresh release that featured a new look, a new hairdo, and a broad range of hair color options.

These Barbies were prided for being the first life-like Barbie dolls. 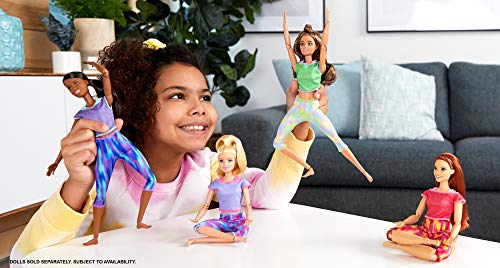 Barbies Made to Move

There’s no question as to why people prefer movable and bendable Barbie dolls. These are more dynamic, playable, and can be made to perform a wide variety of different actions.

Fully articulated Barbie dolls were life-like, helping the imagination and creativity of young children and toddlers.

This is particularly why people loved the Barbie Made to Move series. These dolls had extra joints and over 22 points of articulation from their head to toe.

Every body part of the Barbies in this collection was movable, including her:

Hence, the Barbies in the Made to Move collection were able to perform a vast range of activities, including yoga, dancing, stretching, etc.

They could also be posed exactly how the user wanted and bend from head to toe. With a Made to Move Barbie doll, users could do more and experience more versatile and dynamic play sessions.

Just like standard Barbie dolls, those in the Made to Move collection also came with different looks, body structures, hair colors, heights, and skin tones.

Some variations of Barbie Made to Move dolls include:

While fully articulated and bendable like early Barbie dolls, the only issue with these was that the joints were visible, unlike early generation ones whose joints were covered with soft vinyl.

Making them wear clothes that cover the joints is an easy fix. It’s just the tradeoff that you have to make for having a movable Barbie doll made of the current plastic construction. 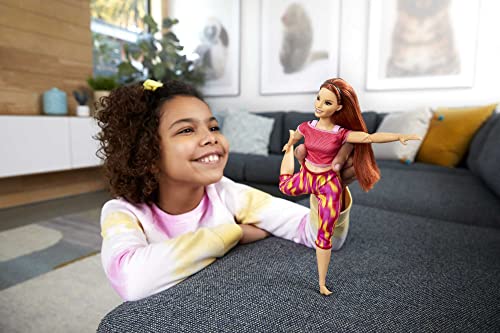 Barbie dolls have been around for several decades and just when you think they’re starting to get old and boring, the company behind them (Mattel) comes up with new and fresh models.

These toys have greatly evolved over the years — from changing their material construction to making Barbie dolls more diverse and culturally conscious.

Although evolution and development meant having to sacrifice old features that 60s to 70s kids loved, particularly bending knees, Barbie still deserves a pat on the back for its innovation.

Barbies with bendable knees may not be around anymore but that’s what makes these types of Barbies very attractive for collectors and enthusiasts.

These models can sell at extremely high prices and while rare in modern times, that’s particularly what makes Barbies with bendable knees a great part of Barbie history.