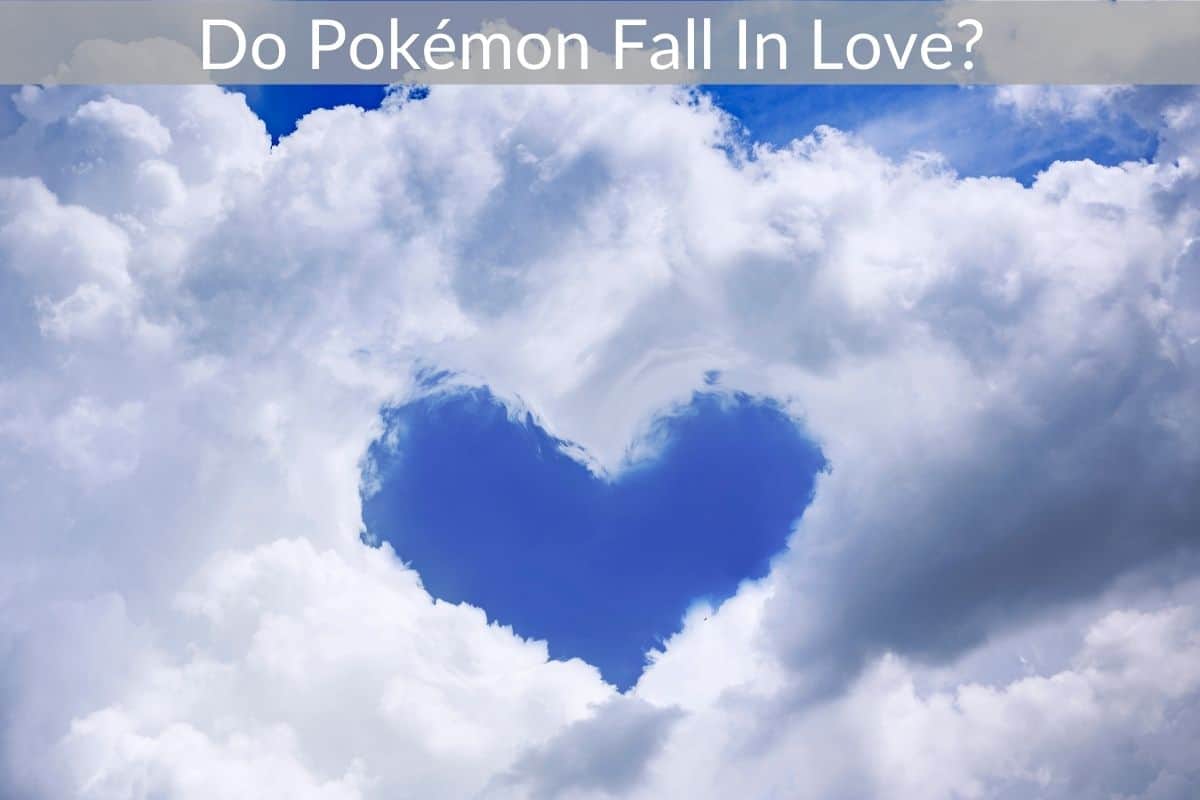 Pokémon was created as a sort of comic strip in a magazine back in the ‘80s. Originally called Pocket Monster, Pokémon ended up going from a column in a magazine to a TV show.

The show began in 1997 in Japan. The main character was named Satoshi after the creator. Once the show’s viewership went worldwide, Satoshi was renamed Ash.

Ash has been the same age since the show’s beginning. Instead of aging the show around the world, it stays the same for many generations of children to enjoy.

While the Pokémon Universe may not age, do the character storylines develop and fall in love?

Since the series is mainly focused around Ash and his Pokémon there isn’t much of a storyline for love. The show is geared mainly toward children and love isn’t too big on their minds.

However, there have been supporting characters that have had quite a crush on Ash over the years.

While none of these relationships turned into a love for Ash, that doesn’t dismiss the idea that there will never be love in the Pokémon Universe.

There is also a theory that Professor Oak and Delia Ketchum, Ash’s mom, are quite the item. They always seem to be together, but many fans do not accept this.

Since there is no word as to who Ash’s father is, many fans are still holding out hope that he’s out there somewhere.

Ash does have a great deal of love for his Pokémon. He loves them in the way a pet owner loves their cats and dogs. He makes sure to care for them and lovingly protects them.

Is Catching Pokémon Cruel Or Kind?

Some see catching Pokémon as cruel. If we were to find animals in our world and capture them and store them in little balls, it would be considered animal cruelty.

The trainers even use their captured Pokémon in battles. What about Pokémon in their universe, is it cruel or kind to catch the Pokémon?

There are animal activists that do believe catching Pokémon promotes animal cruelty in the real world. They believe that since the animals are ripped from their environment and held in Pokéballs.

In the actual Pokémon Universe, the trainers cannot force the Pokémon to do anything. They cannot force the animals into battles they do not want to participate in. That makes people feel that Pokemon enjoy battling and it isn’t cruel.

The trainers are held to high standards when it comes to capturing and training their Pokémon.

Do Pokémon Want To Get Caught?

Pokémon and humans live together somewhat peacefully in the world of Pokémon. Pokémon are considered animals or monsters within the Pokémon Universe.

Since the whole goal in the Pokémon Universe is to catch Pokémon and train them for battle, are there some Pokémon that want to get caught?

Pokémon can choose to get caught. They can also choose to not be caught as well. If they feel a trainer is not worthy then they will evade capture.

Pokémon can also choose whether or not to obey their trainer as well.

What Are Ash’s Strongest Pokémon?

Since Ash has gathered up quite a few Pokémon over the years, he has plenty of strong Pokémon to use in battles. Though all the Pokémon are useful, he relies on a strong crew to help win the majority of his battles.

Here are some of the strongest Pokémon that Ash has in his collection.

Even though there may not be actual “love” between the characters or Pokemon in the Pokémon Universe there are some crushes between some of the main characters.

Ash does have a great love for all his Pokémon like we love our pets. He has caught many Pokémon that were out in the wild and shown them love like a pet.