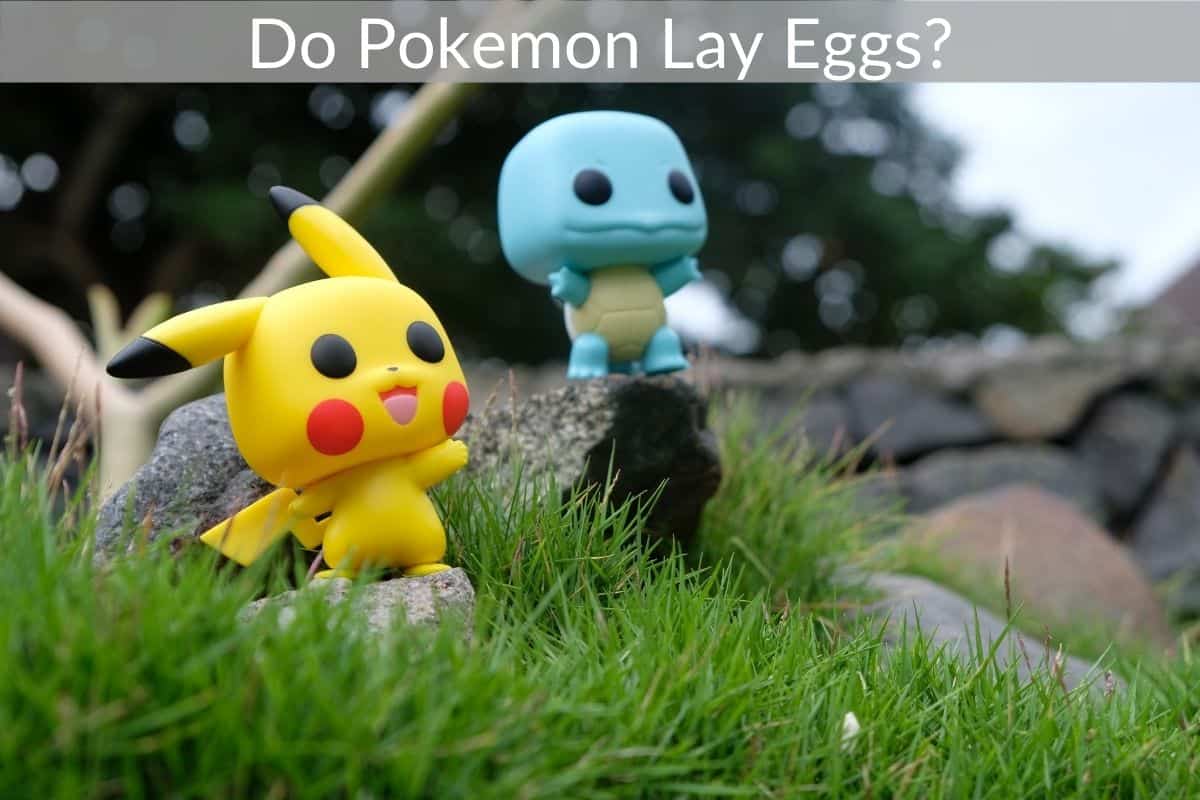 Pokemon is a Japanese media franchise. Pokemon director Satoshi Taijiri first thought of Pokemon as a game (although by another name at first) in 1989.

The fictional world of Pokemon centers around the hobby of insect collecting. It was a popular pastime that Taijiri enjoyed when he was a child. He incorporated the concept of metamorphosis into the game, just like many insects in real life morph into a different version of themselves.

Pokemon players are designated as trainers.

The trainer’s goals are first to complete the regional Pokedex by collecting all the Pokemon species found in the fictional region where a game takes place. Their second goal is to complete the national Pokédex by transferring Pokémon from other regions.

Their third goal is to train a team of powerful Pokémon from those they have caught to compete against teams owned by other trainers so they may eventually win the Pokémon League and become the regional Champion.

These themes of collecting, training, and battling are present in almost every version of the Pokémon.

Now in regards to Pokemon themselves you might be curious where they come from. Are they born? Are they hatched? Do they all lay eggs?

Most Pokemon do lay eggs, but to be compatible for breeding the Pokemon must be in the same egg group and of opposite gender.

In the game of Pokemon, breeding may seem like it would be simple but there is a lot that goes into it.

It is possible for two Pokemon to produce a Pokemon egg. But, for example, if one Pokemon is in the Field group and another is the Water group then no egg will be made.

Once the egg hatches, a Day Care worker will notify you, and you can pick up your baby Pokemon outside the Day Care center. The Pokemon that hatches will most likely be different from either of the Pokemon you left at the Day Care.

Some Pokemon have to have specific conditions that are more optimal for breeding.

For example, the Legendary Pokemon cannot breed in captivity.

Pokemon eggs have appeared in all games where breeding was available. Pokemon eggs were a major plot in the game Generation II, in which they were actually introduced.

The amount of time it takes for a Pokemon to hatch from its egg is determined by the number of Egg Cycles that a player walks when it is in the party. Each egg has a set distance that needs to be traversed by the player.

This is approximately every 256 steps in the Pokemon Go game. Other games require over 6,000 steps. You can also optimize the speed of hatching by walking those steps at a speed of 6.5 miles per hour. And, there is always the option of running those steps, or biking that distance.

What Is The Point Of Pokemon Eggs?

If you are just getting into Pokemon you might wonder what the point of Pokemon eggs are. Do you need them? Do they matter?

When you breed a Pokemon, you have a lot of control over it’s moves, abilities, it’s nature and individual strengths. These specific natures will affect their stats.

They could inherit some moves from their parents that they might never be able to learn on their own. These are all very important things when preparing Pokemon.

In hardcore battles a single stat could make all the difference. However, there is an option to hyper train a Pokemon baby that might not be optimized by breeding.

Unfortunately, these Pokemon that are hyper trained would not pass these trained traits down to any subsequent offspring.

You’ll want to look for Pokemon that have strengths that can be passed on during breeding. Pokemon from eggs are not necessarily better, but you are rewarded more substantially for hatching an egg than catching that same Pokemon in the wild.

If a Pokemon has regional forms then it’s offspring will always hatch in a form native to that region.

When a baby Pokemon learns a move, it will automatically start this skill at Level 1 by default. If the Pokemon parents knew a move that the baby can learn by leveling up, it will inherit that move automatically.

If an egg does not inherit an ability from a parent, it can only be born with one of it’s non-hidden abilities.

How Many Pokemon Eggs Are Allowed?

Now that you know what Pokemon eggs can do and what they are for you might be wondering how many eggs you can have.

In the Pokemon Go game you can only have nine Pokemon eggs on you at one time, including the eggs you have in the incubators. In order to free up an egg slot, you’ll have to walk until your egg hatches.

In the Pokemon Go game there is also the option for a PokeStop. At this stop you will find things that will help you on your journey. Sometimes this will randomly include Pokemon eggs, but a PokeStop will not release an egg if you don’t have a slot available for it.

You may also receive gifts from friends, which might include Pokemon eggs. There is also no way to get rid of the Pokemon eggs in Pokemon Go, so you’ll have to hatch all of your eggs.

You’ll always have the one incubator with an infinite number of charges, but you can also buy incubators from the Pokemon Shop.

Is There Pokemon Breeding In The Anime version?

In the anime, Pokemon breeding refers to an entire line of work.

Pokemon breeding also focuses on keeping Pokemon in top breeding condition by feeding them healthy food, and grooming them.

When preparing food, Pokemon breeders focus on choosing foods that are nutritious so they can be healthy and strong. Pokemon breeders also know how to treat Pokemon illnesses and injuries by administering potions and medicines.