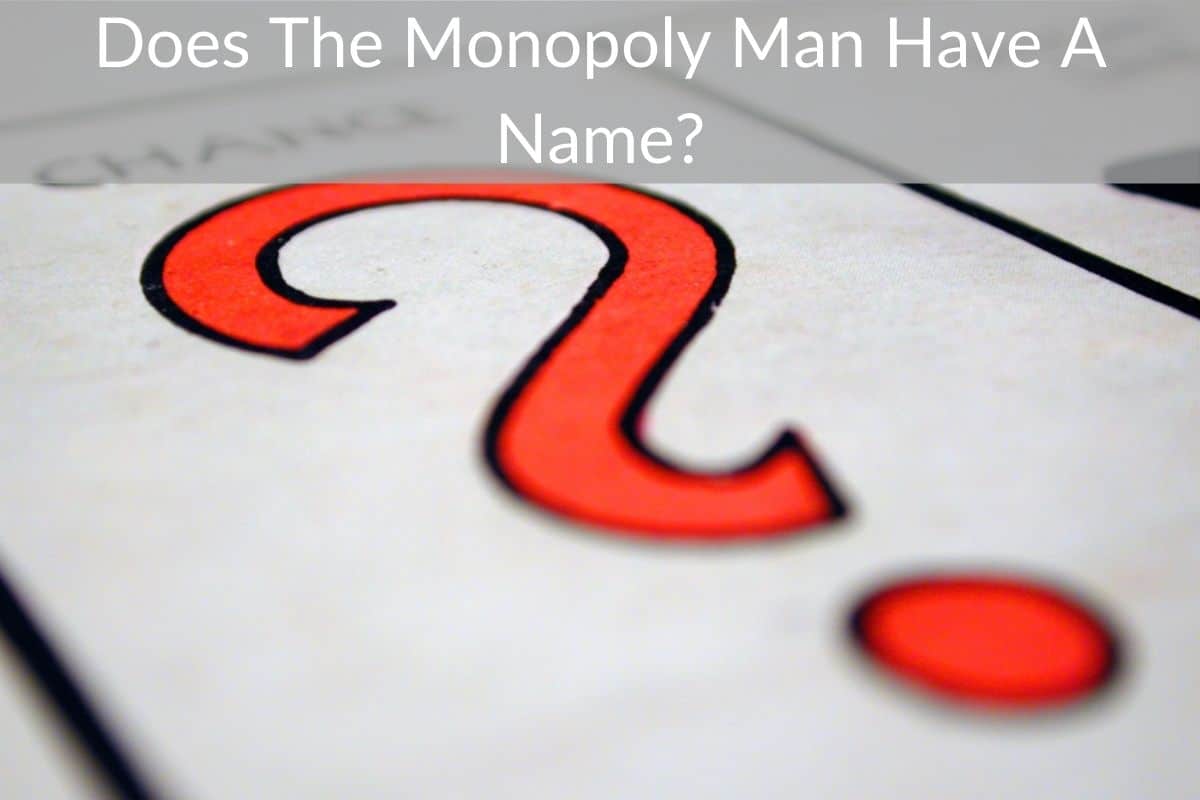 Gone are the days when we would rule the world of real estate by winning properties and bragging about it to other children. If you’re wondering what I’m talking about, think hard because you’ve probably already played this game before.

Yes, I’m talking about the game that taught children about the dynamics of buying and trading long before the schools did.

The classic game of Monopoly taught us the basics of financing in a way nothing else could.

However, now that I look back at those days and try to recall how we used to play the game, there’s something that always struck my mind. It’s the man you saw on the cover of the game, “the Monopoly man” with his wide mustache, morning suit, and bowtie.

If your mind, just like me, also wonders about his identity, and if you also sometimes find yourself asking the question “does the Monopoly man have a name?” you’ve landed on the right article.

The name of the popular Monopoly man is Rich Uncle Pennybags. While we don’t know much about the original artist who created him, what we do know is that initially, he was just called “Rich Uncle.”

Also, he was featured in many other games before being reimagined as the mascot in the Monopoly board game.

However, there are still quite a few things to unravel about the character and how he managed to stay in our memories to date. Hence, through this article, you’ll not only learn more about the Monopoly man but also different theories about why he is so famous after all.

To see the most popular Monopoly spin off games just click here.

So far, we know that the man we refer to as the Monopoly man is, in fact, Rich Uncle Pennybags, a remarkable character who surfaced on several board and card games before the advent of Monopoly. Interestingly, there are also speculations about the character being modeled after J.P. Morgan, a famous American businessman.

However, there is no exact historic record of who created the character and his inspiration. Much like several other things, this too has remained a mystery so far.

Guess Who Earned His Fortune In Real Estate?

While there has never been any official confirmation on the matter, it is widely believed that Rich Uncle Pennybags was a man who made a huge amount of money in real estate. If you don’t believe me, Forbes has a fun and unofficial write up on his character.

Interestingly, he also completed his college education at the University of Pennsylvania before building a fortune in Atlantic City. So many accomplishments for someone who isn’t even real, isn’t it?

Did the Original Monopoly Character Have a Monocle?

By now, you may be wondering why anyone cares about Rich Uncle Pennybags having or not having a monocle, but there’s a very interesting story behind it.

Isn’t it weird how most people today remember him as having a monocle even though the original character never had it?

His original depiction was never with a monocle or an old-fashioned form of glasses. However, the image still made its way through to the memories of millions of people around the world, and there has to be a reason behind it.

If you’re questioning your memory right now, know that there are millions of people just like you who were made to believe that he had a monocle through the “Mandela Effect.”

What Is the Mandela Effect?

Did you know that it’s possible for your brain to create false memories? This means you may believe that a certain event happened in your childhood, for example, even when it didn’t, and this is what we call the “Mandela Effect.”

Your brain makes you believe that a certain thing is true, but in reality, it isn’t. However, the term Mandela Effect depicts that something of this sort has happened to a large number of people.

Everyone happens to misremember the same particular event or idea, and if that isn’t fascinating, I don’t know what is.

In this case, the false memory I am referring to is of the monocle that people widely believe the Monopoly man  had. In fact, this is one of the most common examples of the Mandela Effect in history because this memory is collectively inaccurate.

Ever since the game first came into existence in 1936, the character was never shown as a mustached man with eyewear. So, where, in fact, did it come from?

Where Did the False Memory Come From?

At the time when the character of the Monopoly man was gaining momentum, another famous character, “Mr. Peanut,” had also paved its way into people’s subconscious minds.

Both characters looked strikingly similar, but Mr. Peanut wore a monocle. This is likely how people’s memories borrowed the eyewear and linked it to the Monopoly man.

Not many people know about this, but there was also a precursor to the game of Monopoly, and it was the “Landlord’s Game.” The idea was originally presented by activist Elizabeth Maggie who wished to portray the capitalist society as evil.

However, the man we know today as the Monopoly man actually portrays the exact opposite.

He seems like a positive character with an endearing charm despite how he should have depicted the opposite. Despite Elizabeth’s best efforts to showcase the capitalist society and people who protect their own financial interests as evil, she wasn’t able to.

The Parker Brothers stole the idea without giving her any credit, and they eventually used it to create the game of Monopoly we’re familiar with today.

From answering the question “does the Monopoly man have a name?” to understanding the Mandela Effect, this article has surely come a long way. However, Monopoly has and will most likely always remain one of the best games to have existed.

From teaching us about the basics of financing to helping us understand how trading works even in the modern era, it’s safe to say that the game is a timeless classic.