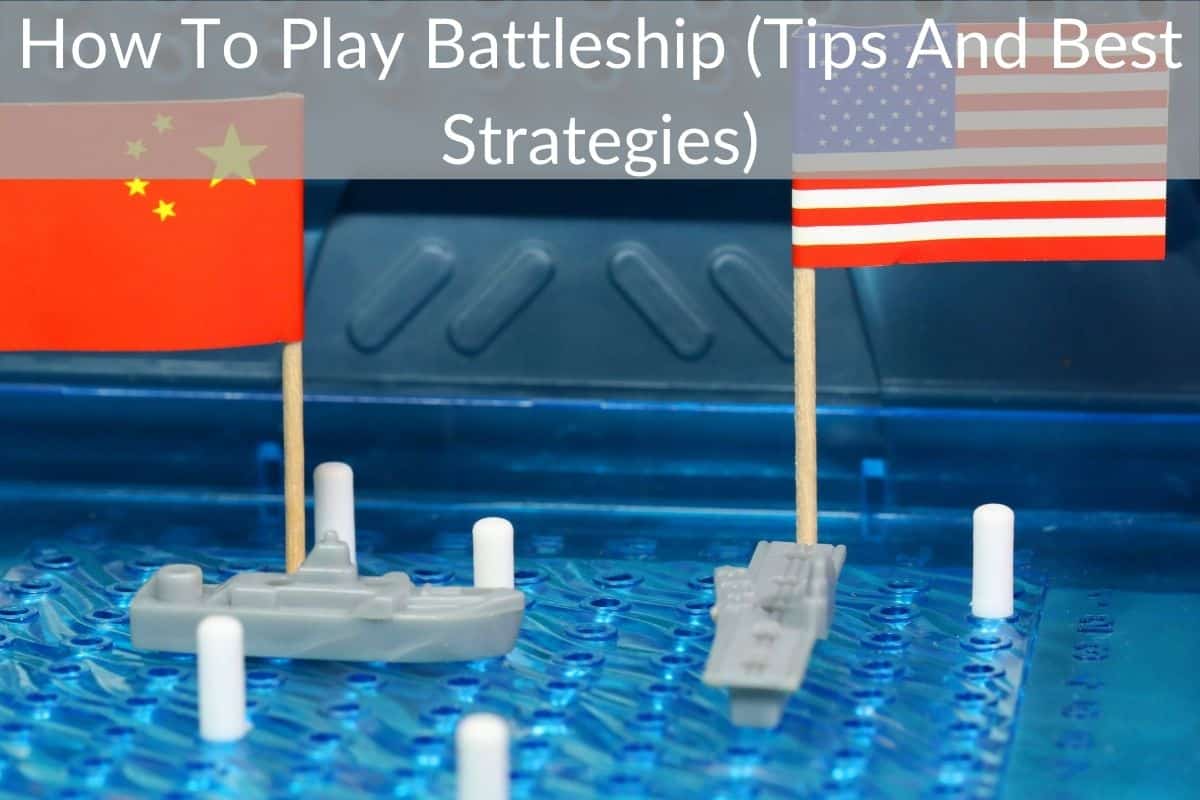 Are you into war games, but don’t like a lot of setup and clean up? Are you a thinker and enjoy crushing your friends when you play a game? Or do you just want to have a little fun on that long road trip your family is taking?

If your answer to these questions was yes, then you would probably love the game, Battleship. “What is Battleship and how do you play?:”

Battleship is a fairly easy game to pick up and can provide hours of fun!

The basic idea of Battleship is to set up your little ships on a peg board (set up like a letter and number grid) in front of you as your opponent does the same. Both your boards are covered and the end goal is to find and sink all your opponents ships before they sink yours.

Think of it as if you were an admiral in a naval battle running an entire fleet.

First, you or your opponent makes a move.

I may say, “A1” or “C3”; and my opponent may respond  with hit or miss.  Hopefully they are honest about it, or the game is just no fun.

If I “hit” I will place a red peg on the top half of my peg board or white if I “missed.” Now I will try to find the rest of the ship to sink it if it’s a hit or try to find a boat with my next shot.

Ships will vary in size from 2 pegs to 5. The first one to sink all the opponents ships wins the game. That is about the gist of the game.

To see the different versions of this game just click here.

Is There A Strategy For Battleship?

There has to be some strategy or something that I can do to really get my opponents to think in the game. Or could there be some strategy for me to always figure out what the other player is thinking?

Unlike the game of chess, and other games that really make you think about every single move you are going to play, Battleship is more of a game of luck. While there is some strategy to placing your ships on your board, it is mostly just guessing where your opponents ships are and how they have placed them.

When you play chess or a game like Monopoly, you are able to see what is going on with everyone else and can strategize what you want to do based on what you see.

In Battleship, you cannot see anything that your opponent is doing. The only interaction you have with them is what they guess about your board, or what you guess about their board.

Due to this, there is unfortunately not too much strategy throughout the playing portion of the game, just at the beginning.

How Do I Win Battleship?

There has to be a way to always win at Battleship. Every game has some type of loop hole or strategy to make sure that I come out on top. Are there any “cheats” or any placements I could use to crush my competition?

There are a few things that you could do to help you win Battleship. The first is to never place your boats in the most guessed locations and also to put them vertically rather than horizontally.

There are several things that actually use human tendencies against them. Now these may not ALWAYS work, but they will give your opponents a run for their money.

First, avoid the most-guessed places, after some research I found that columns 1-5 and 10 are the most highly guessed columns every time. On top of that, avoid easy to say places, (example: B2, J9, E3, etc.) and put them in harder-to-say places, such as: H8, I2, or F6.

People subconsciously don’t like to do hard things so you can use this to your advantage.

What Are Some Good Placement Tactics In Battleship?

There has to be a trick or something that will get me more time to sink my opponents ships. Can I stack them? Should I put my ships right next to each other?

Surely they won’t see that coming!

Or what if I put them all in one row, that should get me the win.

There are a few things that will help you stall your opponent and get you the win in the end.

Strategic placement is probably your best chance to win in a game of Battleship. If you put your boats vertically or group them tightly together (never next to each other) you will throw off your competition.

There are some pretty good places that will most likely not be your opponents first thought.

One way to place your ships is to put them vertically.

People tend to look more across the board, rather then up or down, so if they find one spot, they will probably start out with horizontal guesses. Another advantage to placing them vertically is that your opponent will naturally want to guess numerically instead of alphabetically.

Another great idea when placing your ships is to put them in close-knit groups, nobody will expect you to have them right next to each other, that’s just too easy; exactly!

Keep them on their toes, do what is the most unexpected.

The tendency for this game is to spread out your ships, be different. Just be careful, you never want them all right next to each other so always give at least 1-2 tiles of space in between them.

Are There Any Strategies To Help Me Guess My Opponent’s Placements?

I’ve placed my ships pretty strategically to keep my opponent from finding them, but how do I find theirs faster?

Pretty much you would just want to reverse the strategies you have used to hide yours.

Most likely, they haven’t placed theirs the way that you have, so just take what you have done and guess the opposite.

A good strategy for guessing in Battleship is to guess in horizontal patterns, and go in numerical order. You should also guess sporadically, they have probably placed all their ships anywhere and everywhere on their board; so you need to find just one spot and go from there.

It’s a good idea to guess in middle spots, of where you think their ship could be, don’t guess where you think it starts or ends. Don’t guess spots where you put yours either, they most likely didn’t put them in the same spot as you, because they don’t think like you do.

Lastly, look for patterns, our brains naturally think like that and it will be easy to find their ships with pattern recognition.

Can You Put Ships Diagonally In Battleship?

How are you allowed to place ships in Battleship?

There are three directions that people think of when they see a grid: horizontal, vertical, or diagonal.

Am I allowed to place my ships in all three directions?

The actual rules of Battleship do not allow you to place ships in a diagonal direction, they must all be put in a horizontal or vertical position. Another way that you may think of is 3D (stacking them) unfortunately, this is not allowed either.

To make the game fair, the general rule is to only put your ships in horizontal or vertical directions. It is also not allowed that they overlap the letters, numbers, the edge of the grid or another ship.