There are many kids and adults who collect different types of Hot Wheels cars as a hobby with some collectors having thousands of cars in their collection!

This hobby can be quite lucrative if you end up with rare cars. These cars are manufactured in limited quantities as a part of Mattel’s marketing strategy or are they order vehicles where most of the models have been lost or destroyed over the years.

As these cars are rare, collectors are willing to pay virtually any amount of money to add them to their collection.

Some of the rarest Hot Wheel cars are worth more than real cars!

However, how can you tell if your Hot Wheel car is rare?

Rare Hot Wheels are either the oldest models (the Red Lines) or special edition cars that were released in limited quantity. The easiest way to know whether your Hot Wheel is rare or not is to search online for the model by doing a reverse image search.

If you don’t have any red lines on the tires the next step is to search the copyright date (on the bottom of the vehicle). You should be able to see all of the designs of that specific copyright date and then determine how rare your Hot Wheel car is.

Rare Hot Wheels cars often come with a few  distinct features. Although the cars look similar to other models, there are some tell-tale signs which help you to identify a rare car.

If you want to know whether you have any rare cars in your Hot Wheels car collection, follow this guide.

We will explain what a rare Hot Wheels car is and show you how to identify one.

To see the most popular Hot Wheels cars currently on the market just click here. 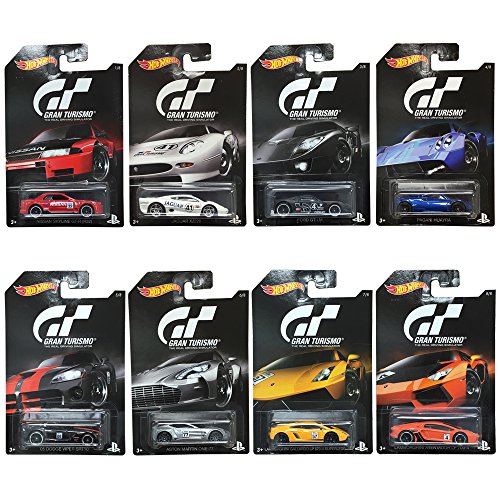 What Are Rare Hot Wheels Cars?

In simple words, rare Hot Wheels cars include old or special edition cars. As the cars are not easily available, they can become quite expensive.

Mattel has been manufacturing and selling Hot Wheels cars for about 53 years now. Every year, they come up with different types and models of cars.

These cars are produced in bulk because of great demand. It is safe to say that there are more Hot Wheels cars in the world than actual cars.

However, in order to keep the users interested, Mattel introduced the “Treasure Hunts” series in 1995. It is also known as the T-Hunt series.

It is a line of special edition hot wheels cars.

In the beginning, only 10,000 of each car model were sold worldwide. However, as the demand for these special edition cars amongst collectors increased, the production increased to 25,000 units.

In the Treasure Hunt series, there are Super Treasure Hunts cars as well. These cars are rarer and very difficult to find. These are two types of rare and limited edition Hot Wheels cars.

As the cars are manufactured in limited quantities, they can be very difficult to find as most of the collectors sought after these rare cars.

These cars are randomly added to cases and mixed with ordinary cars. If you are lucky, you will even find these cars in local toy stores.

Apart from these cars, the “Sweet 16” cars are also considered rare. It is the inaugural set of the first Hot Wheels cars.

These are the first cars that were sold.

As these cars are quite old, they are also very rare. If you have “Sweet 16” cars in good condition, you can make good money by selling them to collectors.

During the first ten years of production, all the Hot Wheels cars had red lines on tires. Most of the cars from this era are also rare. 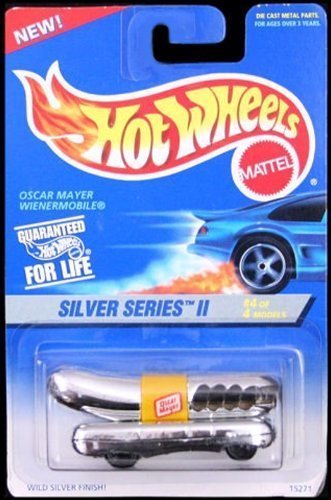 How To Identify A Rare Hot Wheels Car?

Now that you know what a rare Hot Wheels car is let’s learn how to identify one and differentiate it from ordinary cars.

As there are many types of rare cars, i.e. Treasure Hunts and Super Treasure Hunts, you have to take different factors into consideration to identify these cars.

This car series was launched in 1995 and continues to be produced even now. During the early days, it was quite easy to identify these cars as from the year 1995 to 2012, you could simply check the packaging to find out whether the car was rare or not.

On the package, there was a green stripe. The words “Treasure Hunt” or “T-Hunt” were also written on it. Most of the collectors used to check the packaging before purchasing the car.

However, from 2013 onwards, Mattel stopped revealing whether the car was special. There is not a green stripe or words written on the packaging anymore.

However, you can still identify the cars.

If you slightly move the car up, you will be able to see a “low production symbol” behind it. It is a circular symbol with flames on it. This symbol is also given on the car.

This special edition series was introduced in 2007. It is an advanced or premium version of T-Hunt cars.

Similar to the T-Hunt series, these cars came with a green stripe on packaging until 2012. The words “Treasure Hunt” or “T-Hunt” were also written on it.

In order to identify these Super-Secret Treasure Hunt cars, you have to look for the “Spectraflame Paint”, “Red Rider Wheels”, and “TH” symbol on the car. 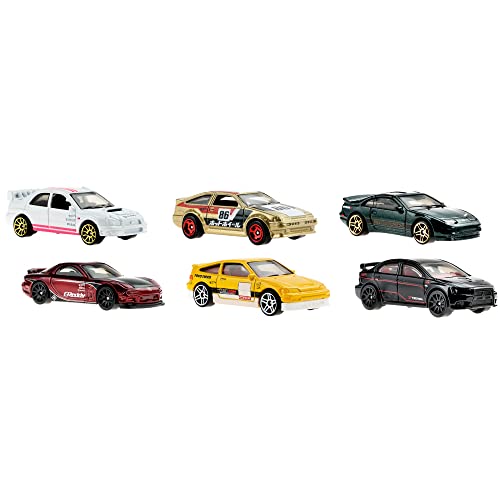 If you already own several Hot Wheels cars and want to know if it is rare, you need to check all these distinct features.

T-Hunt cars come with this symbol. You will be able to spot a small circular symbol with flame on the car. It can be anywhere on the car body.

This symbol helps you to identify Super T-Hunt cars. The cars will have TH written on it and it can be anywhere on the car body.

This is another feature that helps you to identify Super T-Hunt cars. These cars will have real rider rubber wheels instead of ordinary plastic ones.

These cars will have a special, shiny and metallic-finish paint. Most of the earlier models of Hot Wheels also had this paint. You can clearly distinguish Super T-Hunt cars by checking the paint.

Apart from that, the cars will have some special features like different paint colors, markings or symbols. For example, if the number 10 is painted in silver on ordinary cars, it will be painted in gold on special cars.

Most of the oldest Hot Wheel cars came with redline tires. If you have an old car in good condition with such tires, it is rare.

If you have any of the original “Sweet 16” Hot Wheels cars in good condition, it is considered rare.