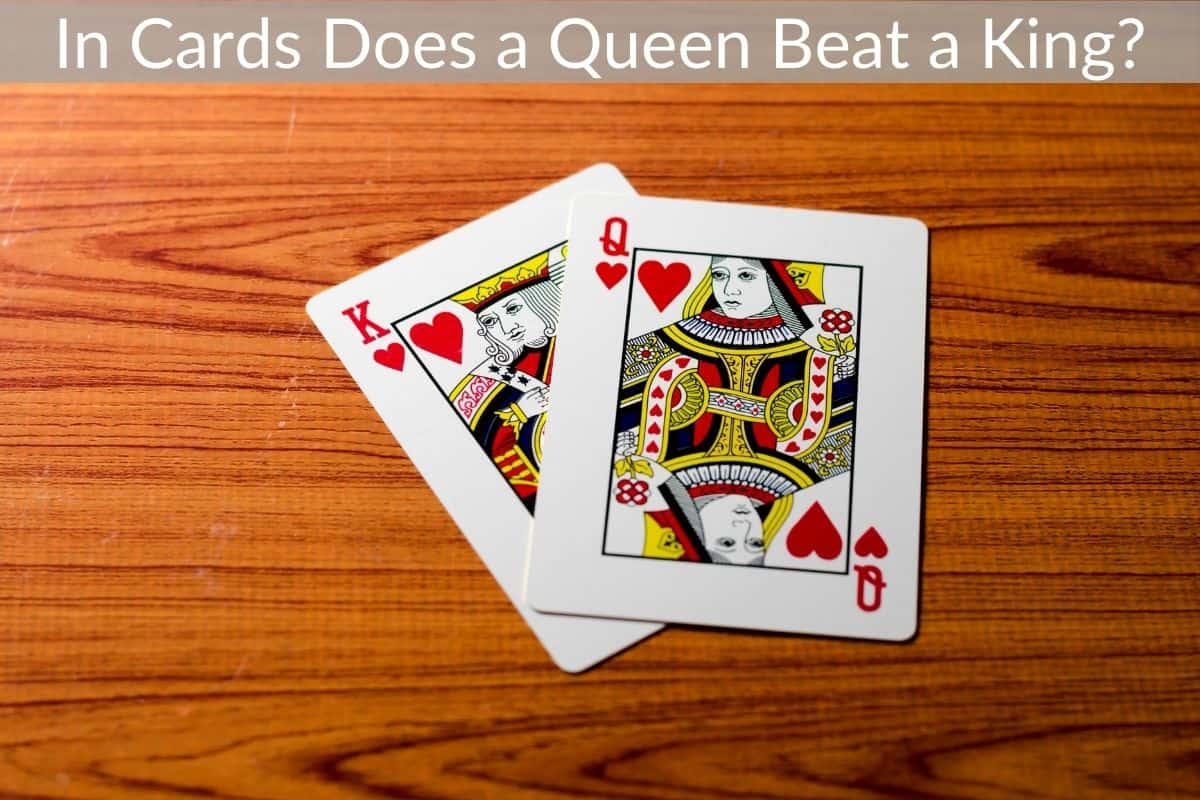 Playing cards have been around for a long time. Many games have been invented based on these four-suited 52 card decks. Anything from children games like Old Maid to complex gambling like Texas Holdem all start with a simple deck of cards.

Many of these games don’t consider the numbers or face cards as anything special although there are still some games that do.

A deck of traditional playing cards will consist of 52 cards that are divided into two colors, four suits, and 13 ranks. Some of the ranks are numbers, while others are considered face cards.

Usually these face cards have a depiction of a person or, in the case of the Ace, one large symbol that represents the suit of the card. These face cards are the Ace, King, Queen, and Jack.

In most games that use playing cards, these are the highest cards in the deck. The number cards go from 2 through 10, and then the Jack is considered an eleven, the Queen a twelve, the King a thirteen, and the Ace can represent either a one or a fourteen.

These are just some simple examples of hands where a Queen could beat a King.

There are games where the rank of the card isn’t as much a concern. Games like Snap only look at matching cards and the rank of them never comes into question.

Other games use specific cards in a way to declare a winner. Games like Old Maid have all but one Queen taken out of the deck and other cards are matched in pairs by players. When there is only one card left, the old maid is found.

Due to the irregularity of rules among card games played with playing cards, you could have a lot of fun with a simple deck of cards. Not to mention the magic tricks you could learn!

To see a variety of playing cards currently available you can click here.

Who Wins In The Card Game War?

War is a classic card game that is traditionally played between two players with one deck of cards. The cards are shuffled and dealt evenly to the two participants face-down, and the play will begin.

Each round of War will involve each player turning over the top card of their hand. The cards are compared, and the player with the higher card gets to take both cards and add them to their deck of cards.

If there is a tie, then a war is declared, and each player places three cards face down and then flips the next card over. Whichever card is higher takes all the cards involved in the war. If a second tie happens, then the cycle continues until one player takes the cards in the war.

The game of War continues until one player holds all the cards. This can take time, as the back and forth can have large swings if the player with the smaller hand has a large amount of face cards, the lower cards will transfer back.

When playing with more than two people, it is a good idea to use multiple decks. This will ensure there are enough cards available to each player and the game doesn’t end too quickly.

When you combine decks for a game, it is always a good idea to use cards that are different. This could be the back of the card or the art used on the face of the card. Either way, it will help ensure the decks end up in the correct box when they are put away.

Can You Shuffle In The War Card Game?

War is a game that takes the randomness of a deck of cards and pits two players against each other. In a sense, it is just a matter of whose deck will come up with higher cards more often. As players capture cards of their opponents, it is essentially weakening their deck overall, but it is removing cards from the other player also.

War begins with a shuffled deck that is dealt to the players in the game. This is the randomness that is expected in the game.

As cards are played, and captured or lost, each player’s hand will either grow or shrink. Some players feel they need an advantage at some point and will shuffle the cards in their deck.

This makes the game unwinnable for one player, and they don’t know it until it is the end of the game.

Whichever rules you choose; it is important to discuss it prior to the start of a game. If one player believes shuffling is illegal and you start shuffling, the game is ruined in their mind, and the winner will not be able to be determined.

Playing cards are great to have around the house as there are hundreds of games that you can play with one simple deck of cards.

Some of them are easy and child friendly, while others might be a little more elaborate.

Whether you are looking for something to play with a large group, or a simple game to play alone, a standard deck of cards can be a perfect fit.