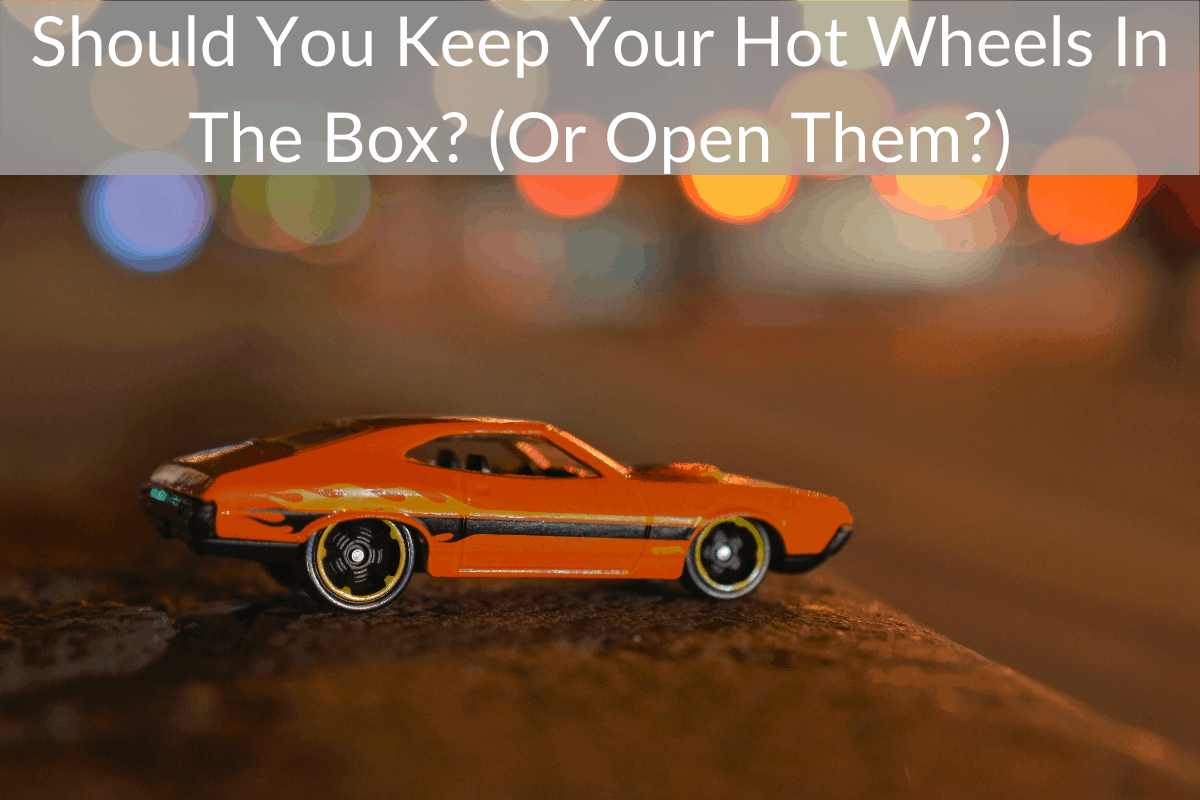 If you are a Hot Wheels collector then you likely will have all of your Hot Wheels car still in the original packaging while other people will open up their Hot Wheels so they can display them easier (or even play with them). Which one is best?

Should you open your Hot Wheels or leave them in the box?

If you are only worried about resale value then you should always leave your Hot Wheels in the box/package as that will command a higher price in the future. However, if you enjoy creating a collection that looks nicer when on display or that you (or others) could even play with then opening the box is your best choice.

As a younger child I heard that sealed Hot Wheels would eventually be worth a bunch of money so I took some of my hard earned money (from doing chores) went to Walmart and got some of the “most valuable” (in my mind) Hot Wheels that were there. I knew that I wouldn’t be able to play with them or open them because I wanted to save them in the package and make a bunch of money when I was older!

However, now (over 20 years later) those Hot Wheels are still in the package in my garage and they are only worth a tiny bit more than what I originally bought them for at Walmart over two decades ago!

I would have been much better off opening them and enjoying playing with them and crashing them on the track rather than keeping them sitting on a shelf for twenty years doing nothing.

That isn’t to say that collectible Hot Wheels can’t or won’t be valuable but just buying some random cars from the bin at your local Walmart, Target, etc. is unlikely to make you rich so keeping those Hot Wheels in the boxes won’t have a massive effect on the value of those cars.

Ultimately, you have to decide if the Hot Wheels you are buying (or own) are currently collectibles or are likely to be in the future. If they are then you will want to keep them in the box to preserve their value and be able to resell them for a lot more in the future.

However, if you are just getting the cheap Hot Wheels from a retail store then it’s unlikely they will ever be extremely valuable so you might as well open them up so you, your kids, etc. can enjoy handling and playing with them.

If you are interested in checking out the current collectible Hot Wheels or even buy large mystery boxes of unopened Hot Wheels you can find them by clicking here. 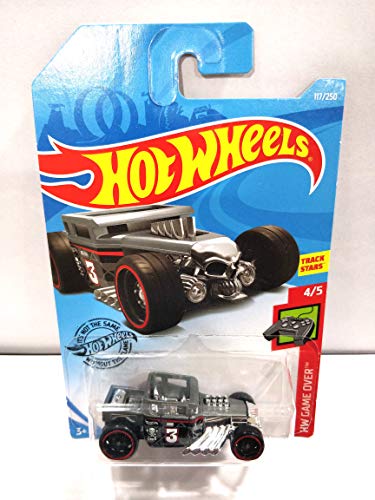 Does Opening Hot Wheels Devalue Them?

Opening your Hot Wheels vs leaving them in the package can be a tough decision many times as obviously no one knows the future so there is no way to know if a certain Hot Wheels car will be worth a lot more in the future.

However, one thing is certain.

Often, Hot Wheels are not that collectible though since there are so many of each car made and they are making more and more models every year so those cars that never really become collectible won’t change much in value whether they are still in the sealed package or not.

One of the things that make Hot Wheels collectible is the fact that the older ones (or special editions) are more rare which is what drives the price up as well as drives people to collect them. If you were to have an older Hot Wheels car (say a red line) that was still in the original package it would be worth a lot more than the same model that was opened and played with as the demand for it would be extremely high since a sealed one would be so rare.

However, as I mentioned earlier, since so many Hot Wheels cars were kept in the package by collectors in the last few decades, ones that are still in the package aren’t very rare and therefore aren’t incredibly valuable either. 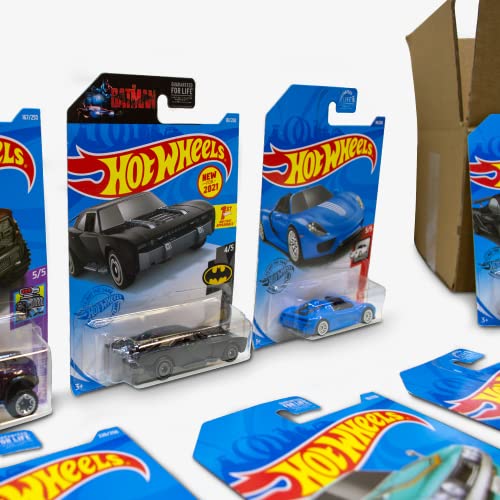 Are Opened Hot Wheels Worth Anything?

Now that it’s clear that Hot Wheels that remain in the package or box are more valuable if they ever become collectible some people might feel like their opened Hot Wheels are worthless. While that is sometimes the case that isn’t always true.

Collectible Hot Wheels (especially those from the 60s/70s) still have significant value even if they have been opened and played with. Finding Hot Wheels from that era that are still in the package is extremely rare so there is plenty of value in Hot Wheels that have been opened.

Although the most valuable Hot Wheels are often those from the late 60s and early 70s there are many from the 80s, 90s, and even 2000s that are worth a good amount.

Some of the most valuable Hot Wheels that have been opened are those that either have nostalgia (modeled after a movie or TV show vehicle), were produced in a limited amount (those models that were only given away to friends and family of the Hot Wheel’s employees), or have some error.

If none of your Hot Wheels meet any of those qualifications but are from the 70s or 80s then they are likely still worth $10-$20 depending on which model and their current condition.