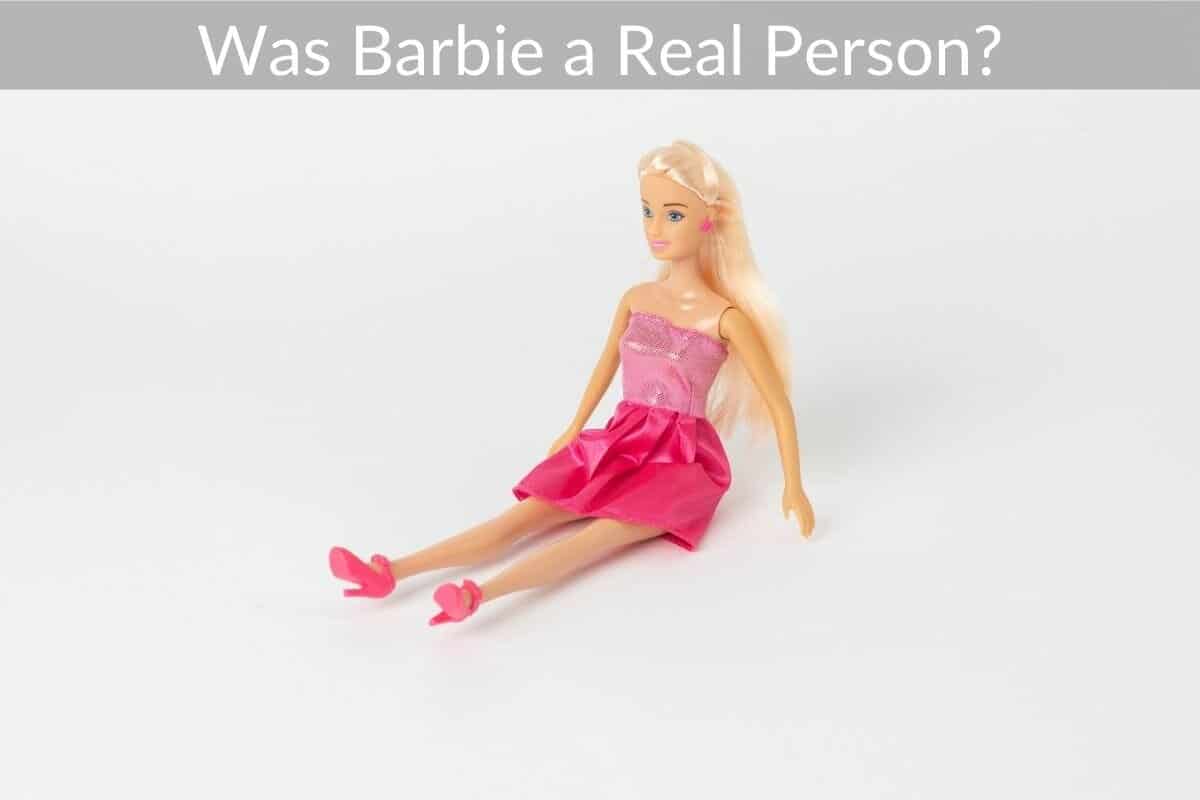 The first Barbie doll was created to provide young children with an outlet to project their grown-up aspirations. While the doll has continued to succeed in its idea of creation, its origin theories are not as well-known as the toy line.

In the 1950s in the US, children’s dolls looked like children. The creator of the Barbie Doll, Ruth Handler, was inspired to create an adult-looking doll for her daughter, Barbara, who used to play with adult-looking paper dolls by pretending to give them various jobs and chores.

A few years later, on a trip to Switzerland, Barbara picked up a German Doll Bild Lilli from a toy shop, convincing Ruth of the need to create an adult-looking doll for kids in the US.

Ruth Handler modeled her creation after the German Doll Bild Lilli but named it after her daughter, Barbara Handler, who gave her the idea to create it. While the idea to create an adult-looking doll wasn’t new in the world, Ruth Handler, the creator of the Barbie doll, was the first to introduce this idea in the US and as a children’s toy.

Although Barbie is named after her creator’s daughter she was never actually a real person. She was simply a doll named after Ruth’s daughter.

Over the years legends have grown and some people have even tried to become real life Barbies however the original Barbie was just named after a real person not patterned after one.

To see the most popular Barbies just click here.

Barbara Handler is a human being and lives in the real world, whereas Barbie is a toy made of plastic and lives in a fictional place called Barbie Universe.

In the Barbie Universe, Barbie lives in the fictional town of Willows in Wisconsin, United States, whereas Barbara’s hometown in the real world is unknown. However, it could be the same as her mother’s, i.e., Denver, Colorado.

Since Barbara Handler is a human being, she has been aging since she was born. On the other hand, Barbie hasn’t aged a day since she was introduced in 1959.

Unlike Barbara, Barbie is very short in height and stands at only 11.5 inches. At the same time, Barbara’s height seems close to the average height of human females.

Barbara and Barbie are also different regarding their families, careers, and other aspects of their lives.

All these dissimilarities only confirm the fact that the Barbie doll wasn’t modeled after Barbara Handler. It was only meant to be a toy that could help children dream big goals for their future.

However, as Barbie’s popularity continued to grow over the decades and Mattel Inc. became inclusive, diverse, and responsible, they have modeled Barbie dolls after many real-life women.

Mattel Inc. launched its ‘Barbie Celebrates Role Models’ in early 2018. Commonly known as ‘Sheroes,’ the collection was founded to increase inclusivity and positive role models in the famous toy line.

The collection has since expanded regularly and now includes Barbie dolls modeled after seventy-one women from different walks of life from contemporary and past times.

The list of some famous real women Barbie dolls have been modeled after, and their professions, is:

According to Mattel Inc., preserving these accomplished women as plastic dolls is the ultimate way to acknowledge their contribution to the world and show them respect.

Is Barbie Supposed To Look Like a Real Woman?

Many speculate that Mattel Inc. released the Sheroes line to fight the growing criticism against the Barbie doll. While Barbie dolls were never meant to look like any real woman, Barbie doll’s physical features have been receiving backlash since the doll was first introduced.

In the beginning, parents didn’t feel the need to expose children to adult-looking bodies and criticized Barbie for looking like an adult human female. Another backlash that soon followed was about how Barbie dolls gave unrealistic body ideals to young girls.

It was around the same time as awareness about eating disorders was being raised. Researchers also believed that many women were starting to look like plastic toys and called the condition ‘Barbie syndrome.’

Lastly, Barbie faced criticism for not being inclusive and for only catering to a certain percentage of the American population despite being marketed to kids worldwide.

Mattel Inc. began to fight back criticisms against Barbie by releasing new Barbie dolls with different figures, different heights, complexions, and hair textures. However, the diverse Barbie collections have always been a little too late.

Mattel Inc.’s journey towards acknowledging and paying respects to real women hasn’t been easy either. There have been multiple lawsuits over intellectual rights and usage of the name ‘Barbie’ filed by Mattel Inc. and other parties.

Several people have also made Barbie parodies and made fun of the popular toy and her universe.

However, nothing has been able to stop Barbie’s popularity from growing. The doll became the most famous doll for children worldwide soon after its launch, and it has maintained that status ever since.

In the end, it appears that Barbie’s true audience (children) doesn’t have any problem understanding the fact that the Barbie doll was not meant to be a human and is only a toy!