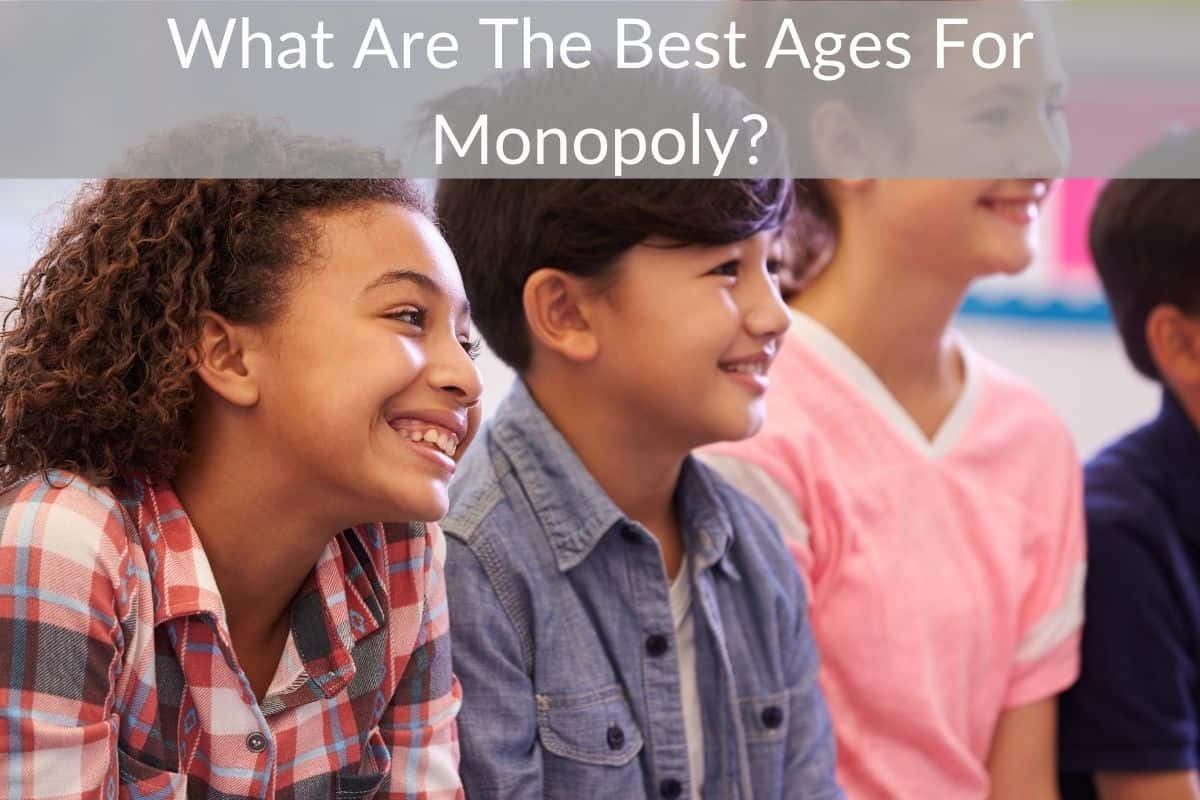 Monopoly is a multi-player board game based on the theme of economics. The board game is named after the economic concept of a monopoly. Monopoly means the domination of a market by a singular entity.

The game of Monopoly was originally based on the board game “The Landlord’s Game”. It was created by Lizzie Magie in the United States in 1903. She was a writer, artist, feminist and inventor.

Lizzie Magie then revised and renewed the patent on her game in 1924.

During the Great Depression Charles Darrow (an unemployed heating engineer) with the help of a friend, expanded on the Quaker version of the original Monopoly game. In 1935 he sold his version to Parker Brothers.

Lizzie Magie was thrilled that her tool of teaching would now reach the masses, and very soon sold her patent for $500 to Parker Brothers.

The game is a way to demonstrate that an economy that rewards wealth creation is better than one where monopolies operate under few constraints.

The game of Monopoly was published by Parker Brothers in 1935.

Parker Brothers has suggested that Monopoly should be played by people ages 8 and older but personally I feel like 13 or older is better.

Children younger than 13 can understand and play the game but they will likely get really bored with it quite quickly so a different edition (such as Monopoly Jr) would probably be better for them.

Monopoly should be played by people who are old enough to have the attention span and concentration required for the game. Simple math and negotiation skills, the ability to roll dice and draw cards are necessary to play the game of Monopoly.

Emotional maturity is also required to roll with the sometimes impending doom of financial ruin in this game.

Monopoly, like any great board game, becomes a teaching tool to reinforce the concepts of sportsmanship, proper game play, taking turns and losing graciously. If these concepts can be modeled appropriately during the game by adults, it can produce a lifelong love of board games in younger people.

To see the most popular editions of the Monopoly game just click here.

Monopoly is truly an international phenomenon. The game has been sold in 114 countries and has been translated into 47 languages. Some countries even have their own version of Monopoly.

The British version of Monopoly is set in London. It includes several well known London streets and historical landmarks, as well as some obscure and little known places. One time there were Monopoly competitions held at the various locations listed on the board.

The British version is one of the most well known and commercially successful versions outside of the United States.

The Netherlands version of Monopoly includes places from all over the country. It was first released in the 1960s and its currency is the Gulden.

There was even a European version of Monopoly that was released in 1991. The 12 countries of the European community were included in this version. Streets of many cities and various towns of that time were represented.

Is Monopoly Good For Elderly People To Play?

Studies have shown that playing games is a good activity for elderly people to engage in. Playing games helps to keep the mind sharp, and gives the opportunity for social interaction with family and friends.

Spending time with family and friends helps the elderly to feel useful and valued.

Playing any board game is good for older people as it will allow them social interaction as well as make them think. These are both very important as we age.

Following the rules of a game and utilizing strategies uses complex thinking skills. Math skills used in games such as Monopoly helps to keep these skills sharp.

There was a recent study in France which showed that board games such as Monopoly can improve brain function, and even prevent dementia and cognitive decline. Board games are considered to be the most stimulating leisure activities for older people.

How Much Does The Monopoly Game Cost?

Monopoly has been a very popular game for decades now and will likely continue to be made for many years to come.

But how much did it first cost and how much does it cost now?

The original Monopoly game cost only 2 dollars. The average Monopoly game now costs around 30 dollars, with some of the collector editions and special editions of Monopoly costing much more.

Many thrift stores carry older versions of the Monopoly game and you may even find collector editions there. Some people have found rare editions of Monopoly games at their local thrift store for just a few dollars.

You can also purchase Monopoly games from your local department store that carries toys and games or you can get it online at places like Amazon and eBay.

Monopoly is played by a minimum of 2 players, and a maximum of how ever many tokens are in the box (or fake tokens that you add). The maximum number of people who have played at one time in the same location was 733 players.

The largest Monopoly game board is located in the Netherlands. It measures 9,689.97 square feet. Students at the university in Wageningen Netherlands received support from Hasbro in achieving the record.

The die and other pieces for the game are also oversized.

The set up time for a Monopoly game is around 5 minutes, but reading the rules to new players may take much longer than that.

The instructions indicate that the amount of time required to finish the game is from 20 -180 minutes. But, games have been known to go on for days.

The game was originally rejected by Parker Brothers when Charles Darrow introduced his version to them. They objected to the length of time to play and the complexity of the game.

Since its introduction in 1935, there have been over 250 million Monopoly games sold and the game has been played by over 1 billion people worldwide.

Because Monopoly is one of the most popular games in history, it was inducted into the National Toy Hall of Fame in 1998.

During WWII Monopoly played a role in helping Prisoners of War in Germany. Real money, metal files, escape maps and other things were placed in the Monopoly boxes. The escape maps were made of silk, so they wouldn’t make too much noise.